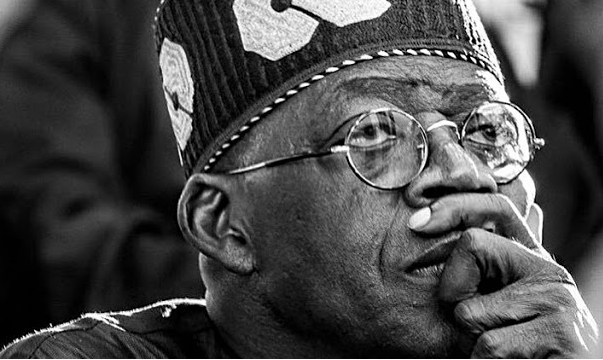 Following national discourse on rotational presidency and statements from certain quarters in the north, especially the political elites, fears of a renege on the hitherto, “Gentleman’s Agreement”, seems to be rife.

In an exclusive interview with the National President Of The Arewa Youth Consultative Forum, Yerima Shettima, he told Independent that the north is of the feeling that the rotational presidency issue should be jettisoned.


Shettima, who asked if the rotational presidency issue is constitutional, said “as you may know, time and event, changes a lot of things. Naturally, you will agree with me that we are practicing democracy and you will also agree with me that the North has faced a lot of challenges and as such, you cannot leave your house in hunger and take the little you have and give it out.

“So, we will ensure we lobby and work with progressive Nigerians towards this, considering the fact that we are faced with a lot of challenges; insecurity, unemployment rate is high and so many things were not done.
The entire government and administration of President Muhammadu Buhari, favours the Southwest and other parts of the South. The North has nothing to show for it. So, you should not have expected that the North will just fold its hands and allow things to just go like that and allow this opportunity slip off our hands. No, it is not right. 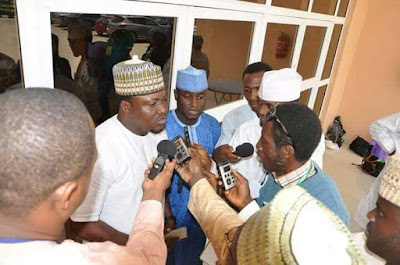 Asked if this new decision by the northern elites will not cause a rift between President Buhari and his friend, Bola Tinubu whom a lot of people believe will be considered as the next President of Nigeria, the President of the Arewa Youth Consultative Forum retorted; “Asiwaju is even the last person that the North will even consider." 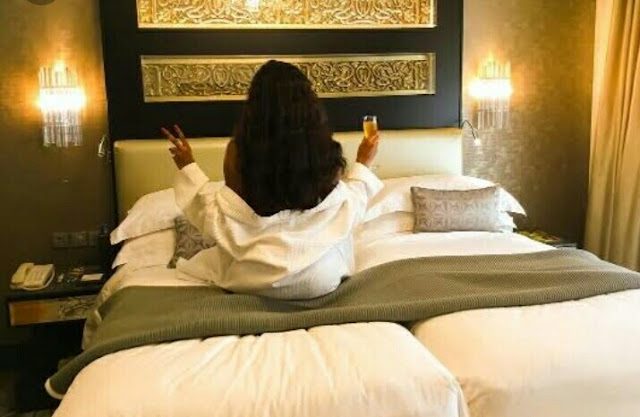 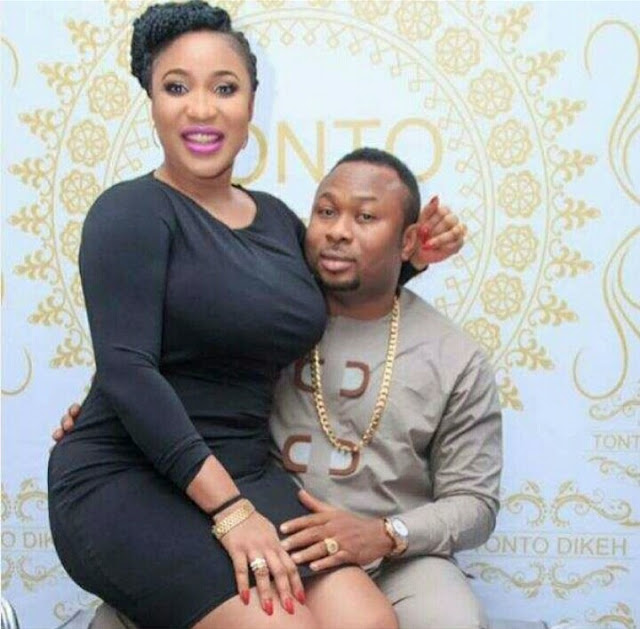 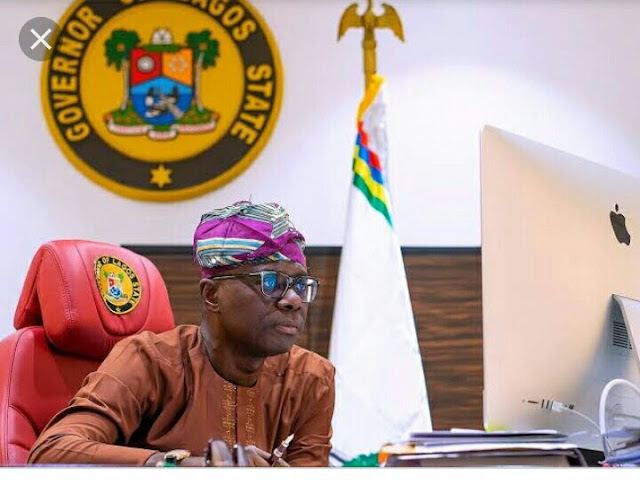 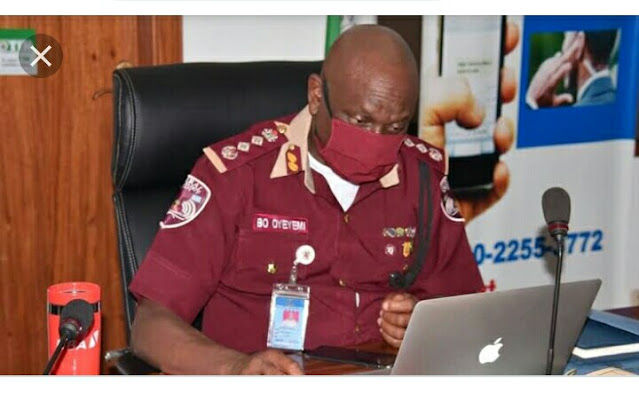 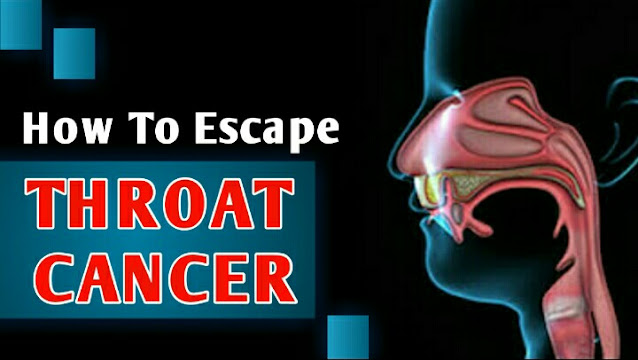 Things You Must Avoid To Escape Throat Cancer 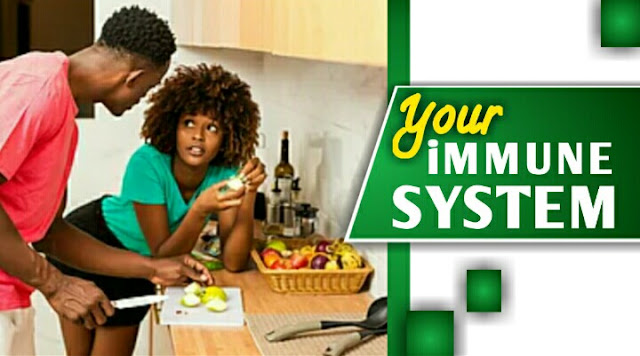 Foods That Weaken Your Immune System 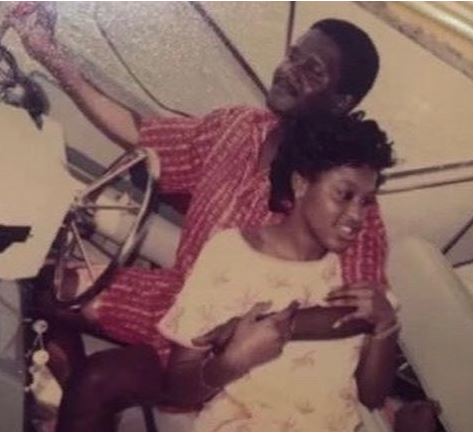 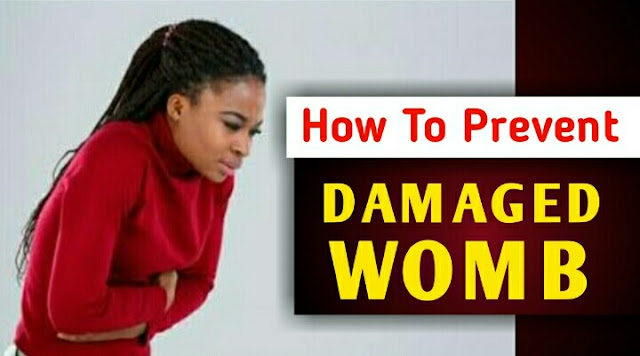 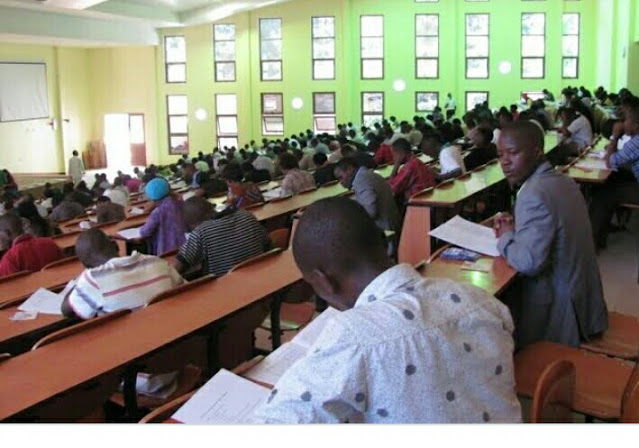 Full List of Fake Universities in Nigeria Released by NUC 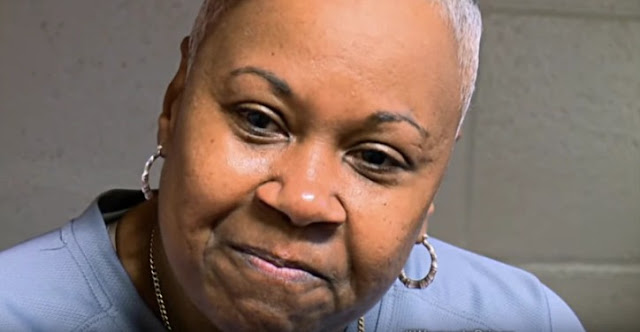 Story of Woman Who Became The Longest Serving Female Prisoner